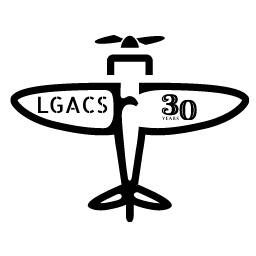 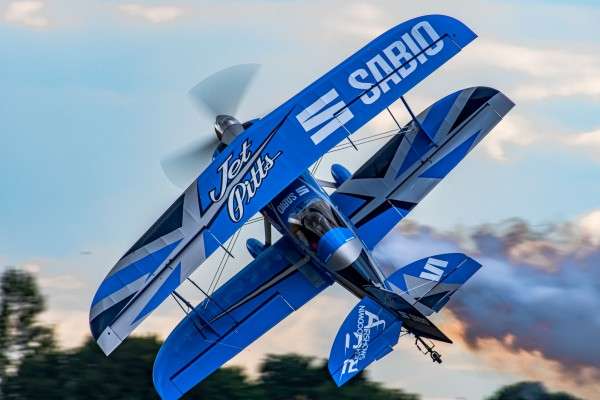 Rich Goodwin is once again returning to our air show with a top display of Aerobatics in His Muscle Biplane Pitts S2S. Rich is a Retired RAF Pilot who at one time was a Tornado Pilot 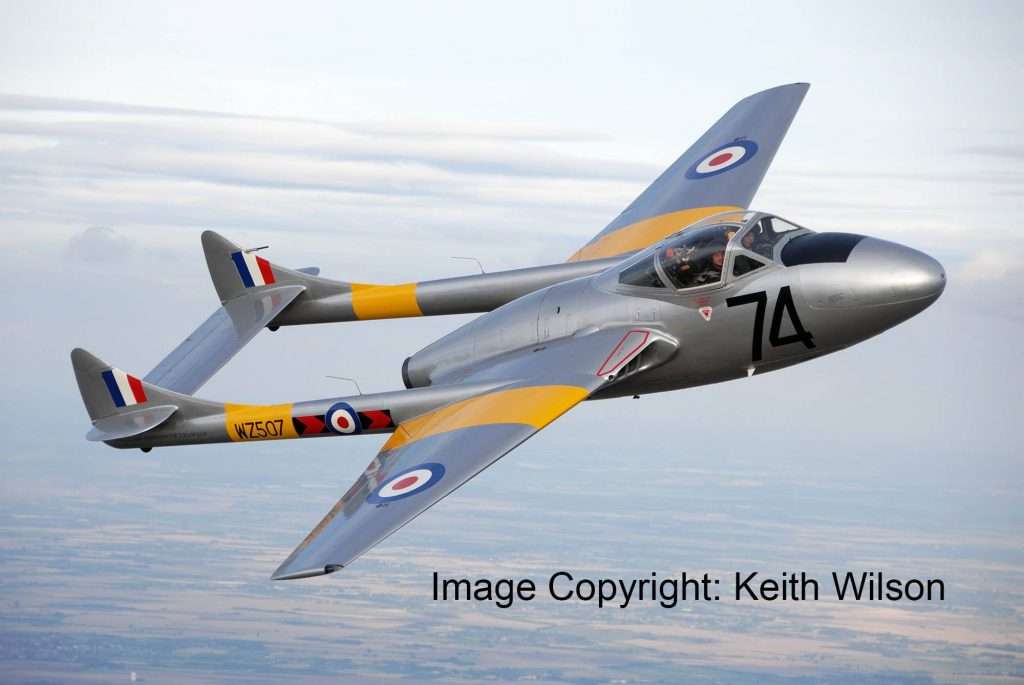 We are delighted to announce that, subject to operational availability, de Havilland Vampire T.11 WZ507/G-VTII will be displaying at LGAS21. This is the very last example of the RAF’s Vampire T.11 two-seat training jet aircraft still flying, and is making a very welcome return to the Little Gransden Air and Car Show after far too […] 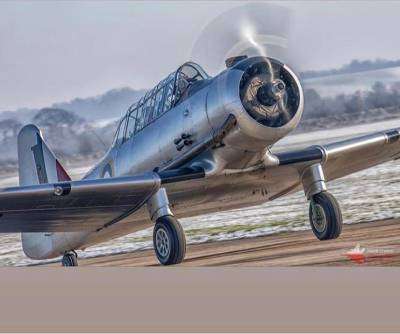 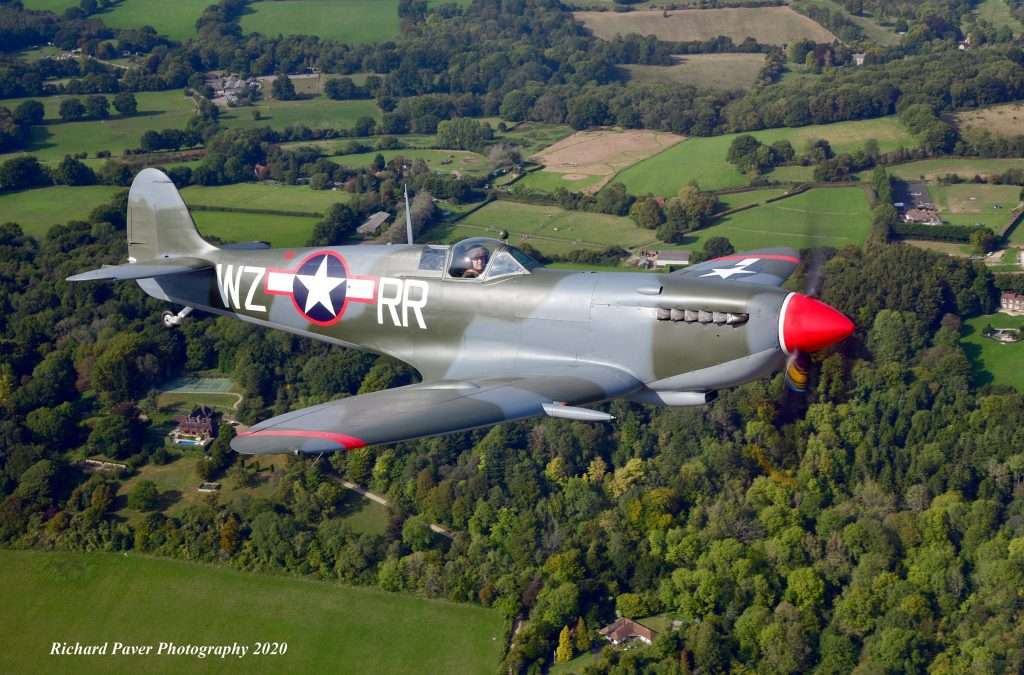 This aircraft made its first appearance at Little Gransden and will be returning again in 2021. Photo credit: Richard Paver

Lancaster PA474 (City of Lincoln) Only 2 Lancaster are flying in the world today, One with the RAF the other in Canada. A total of 7,377 were built. Nearby to Little Gransden is Gransden Lodge where in the early 40s 405 squadron of the RCAF flew Lancasters and they were part of the elite Pathfider […] 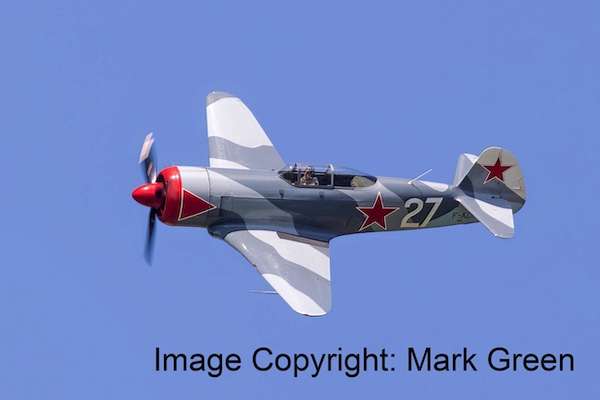 First UK airshow appearance for the UK’s latest warbird – the Yak-3 F-AZIM! I am delighted to announce that the Little Gransden Air & Car Show has secured a first for all of the lucky visitors to our 2021 extravaganza! The show will feature the first airshow appearance and display of Bob Davy’s latest Yak-3, […] 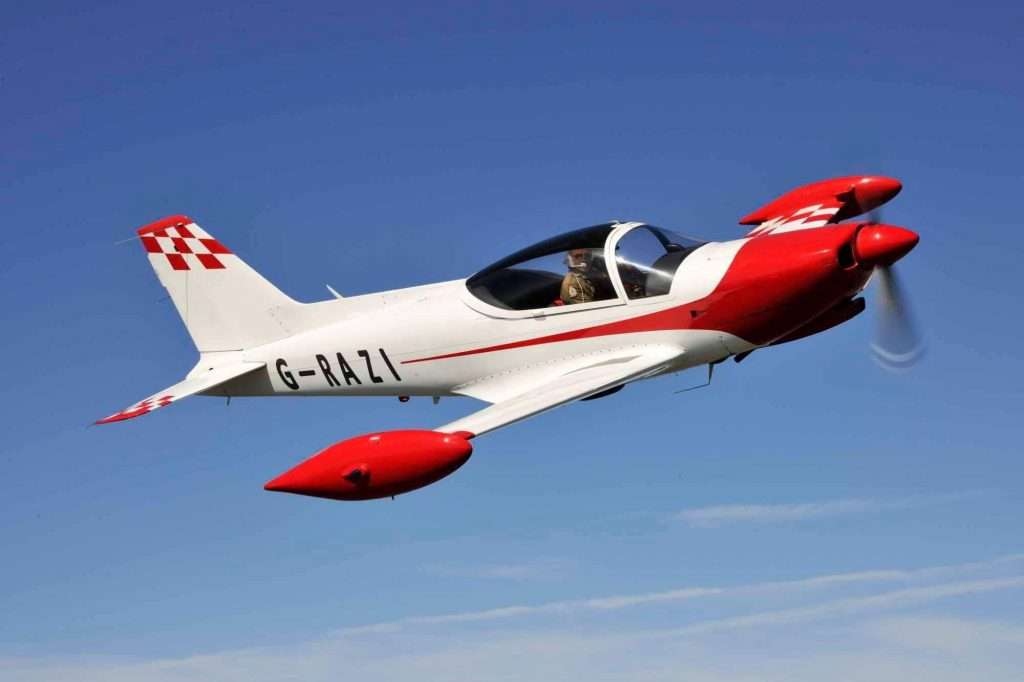 We are pleased to add the delightful SIAI Marchetti F260 to our air display! Built in 1966 this little Italian hot rod was designed for use as a military trainer or light ground attack aircraft but is equally at home as a very desirable tourer. Fully aerobatic, it is powered by a 260HP Lycoming which […] 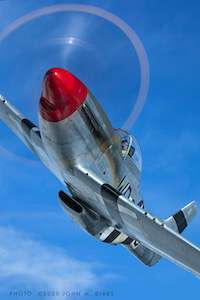 Powered by a Rolls Royce V-1650-7 (Hamilton Sundstrand 24050/) Been seen on the Airshow Circuit previous years known as SHARKMOUTH, OLD CROW. This Aircraft was built in 1944 This Aircraft was Purchased by the current keeper on 1st July 2021 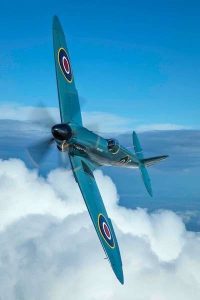 The Rolls-Royce Spitfire, PS853, is an unarmed, high-altitude reconnaissance aircraft, one of a batch of 79 Mk XIXs built at Supermarine, Southampton. The Mk XIX was powered by the 2,050 hp Griffon 65 or 66 and represents the pinnacle of the Spitfire’s development in terms of speed and altitude capability with a top speed of […] 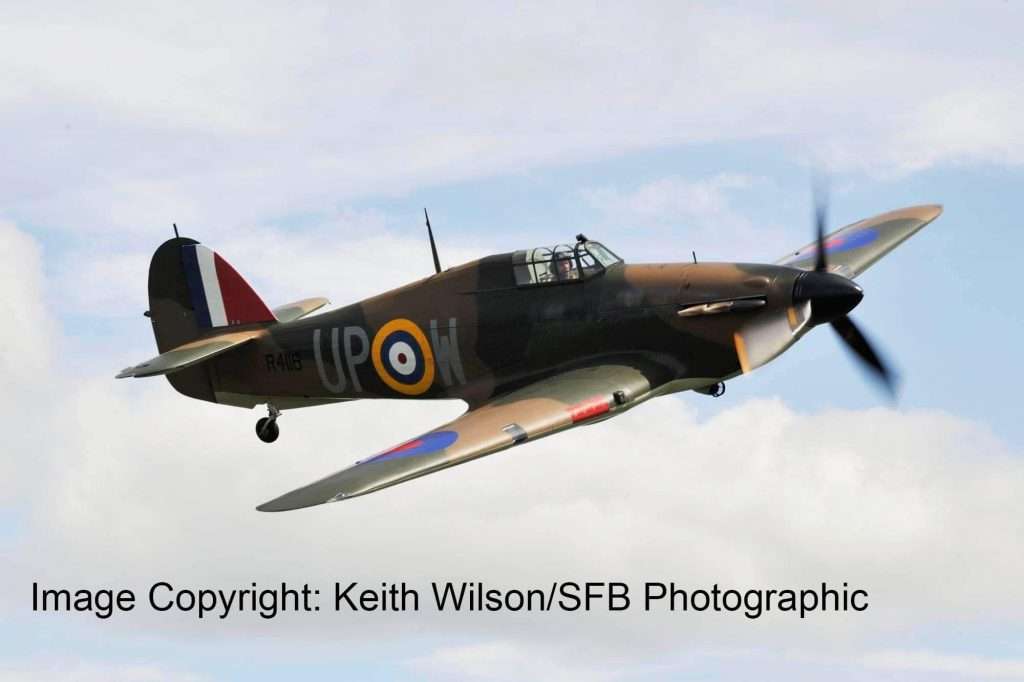 The only Hurricane from the Battle of Britain still airborne today, Hawker Hurricane Mk1 R4118 is widely regarded as the most historic British aircraft to survive in flying condition from the Second World War. The Mark 1 Hurricane is credited with 49 Battle of Britain combat sorties and five kills. It will be flown at […] 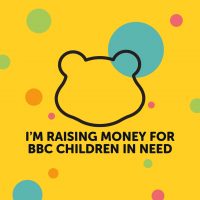 Reach out to us

The postcode for the show is SG19 3BP (This takes you to the main entrance). 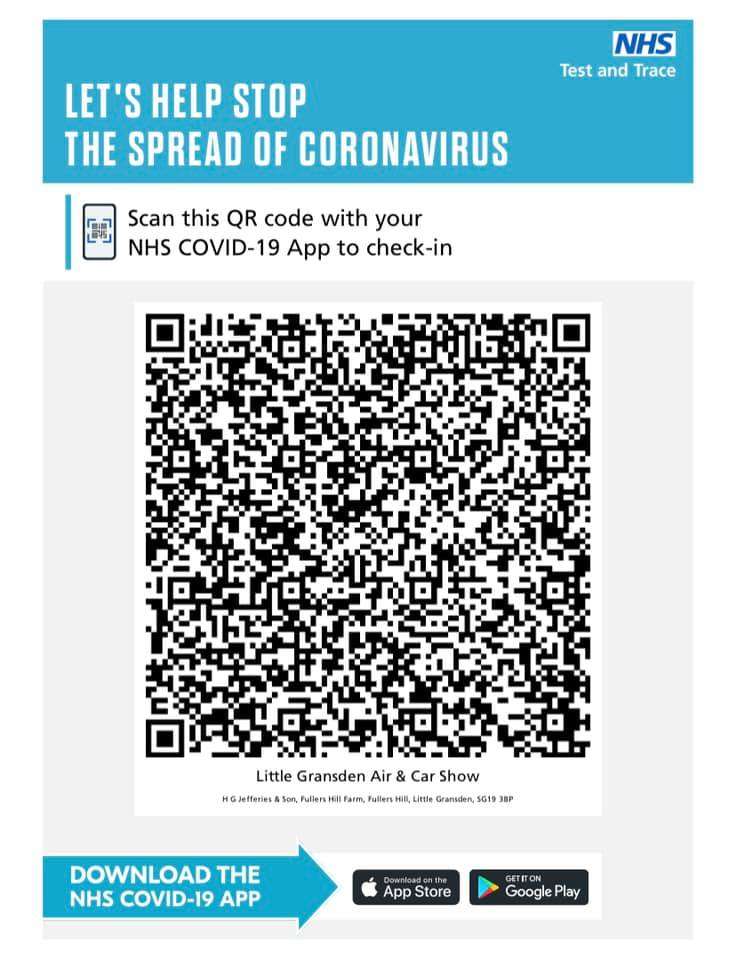 Government guidelines recommend that you do the following before attending:

Check for any of the following symptoms before you attend the show:

• Raised temperature
• A new and continuous cough
• A loss of or change to your sense of smell or taste
• Headaches, muscle pains or cold-like symptoms
Take a Lateral Flow Test
(Tests can be requested for free from Gov.uk or your local pharmacy)
If your test is positive:
• Enter your positive result on the government website.
• Order a PCR test kit to your home or book an appointment at a test site.
• Please do not travel to the event and follow all necessary government guidance regarding subsequent isolation.
If your test is negative:
• Enter your negative result on the government website. You may be asked to provide evidence of this on the day.
Social Distancing
Please observe and uphold the social distancing as recommended by Gov.uk throughout our site, especially where meeting others coming the other way.
Track and Trace
Please use your phone to scan the QR code before you leave your car.
It is recommended that face coverings are to be worn in all indoor areas.
Facebook Twitter Google-plus